What is Fair Trade?

Fair trade is a social movement that promotes sustainable development of trade models, through the power of consumers to improve the working environment of producers and the community economy.

The fair trade model pays special attention to the export of products from developing countries to developed countries, allowing consumers to purchase fair trade organization certified products with fair trade labels at reasonable prices to reduce the exploitation of producers during the trade process. To ensure that farmers and workers in developing countries have a reasonable working environment and rewards, reduce damage to the environment, drive consumers to widely recognize fair trade consumption patterns, and create a sustainable and just society.

Fair Trade emphasizes the establishment of a long-term partnership between consumers and producers based on dialogue, transparency and mutual respect in trade activities to promote fairness in global trade, and actively pays attention to environmental protection issues to achieve a sustainable trade model.

According to FINE, an informal association of the four main fair trade networks (FLO, WFTO, Network European Worldshops (NEWS!),European Fair Trade Association (EFTA) ) “Fair Trade is a trading partnership, based on dialogue, transparency and respect, which seeks greater equity in international trade. It contributes to sustainable development by offering better trading conditions, and securing the rights of, marginalised producers and workers – especially in the South. Fair Trade organisations (backed by consumers) are engaged actively in supporting producers, awareness raising and in campaigning for changes in the rules and practice of international trade.”

Justice is the key to Fair Trade, for a fair reward for work and community sustainability. Fair Trade is managed to achieve the objectives as follows:

- How Fair Trade can help Producers?

- How can Fair Trade help Consumers?

- Is Fair Trade equal to Organic?

FAIRTASTE is the first Fair Trade brand in Hong Kong, a social enterprise devoted to promote Fair Trade Organic products and ethical consumption.  FAIRTASTE products are locally made, delicious, fresh and free of additives.  We believe everyone can contribute to a sustainable future by buying, serving and gifting Fair Trade products. 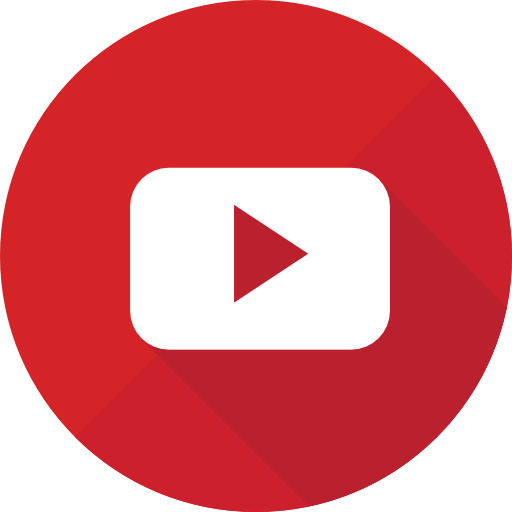